It’s crazy the places that church planting will take you. I just came back from a five day trip to Seoul. I was invited by SaRang Church (SaRang means love in Korean, by the way) to their missions conference because they want to partner with Redeemer. I met Pastor Sam Ko, SaRang’s Director of Global Ministries, in Manchester this past November and he was very enthusiastic about partnering with Redeemer.

The city of Seoul includes 10 million people, with the metro are including more than 25 million people. It’s the world’s 16th largest city. Basically built within the past 50 years, the scale is over the top. This gives the place an exciting energy that you get just by walking around. 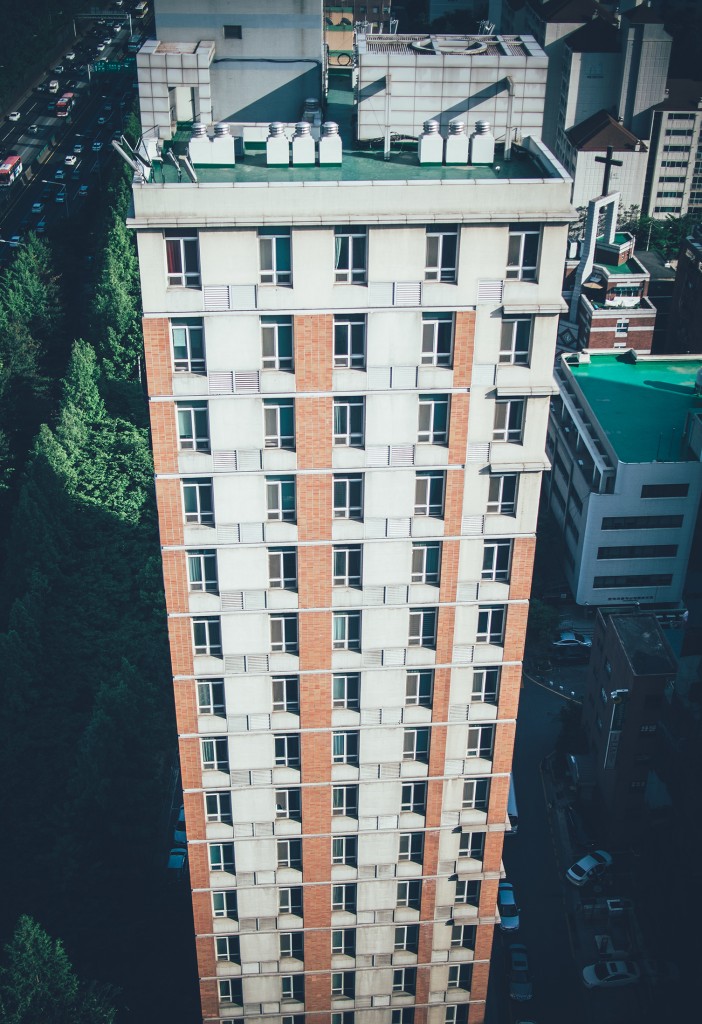 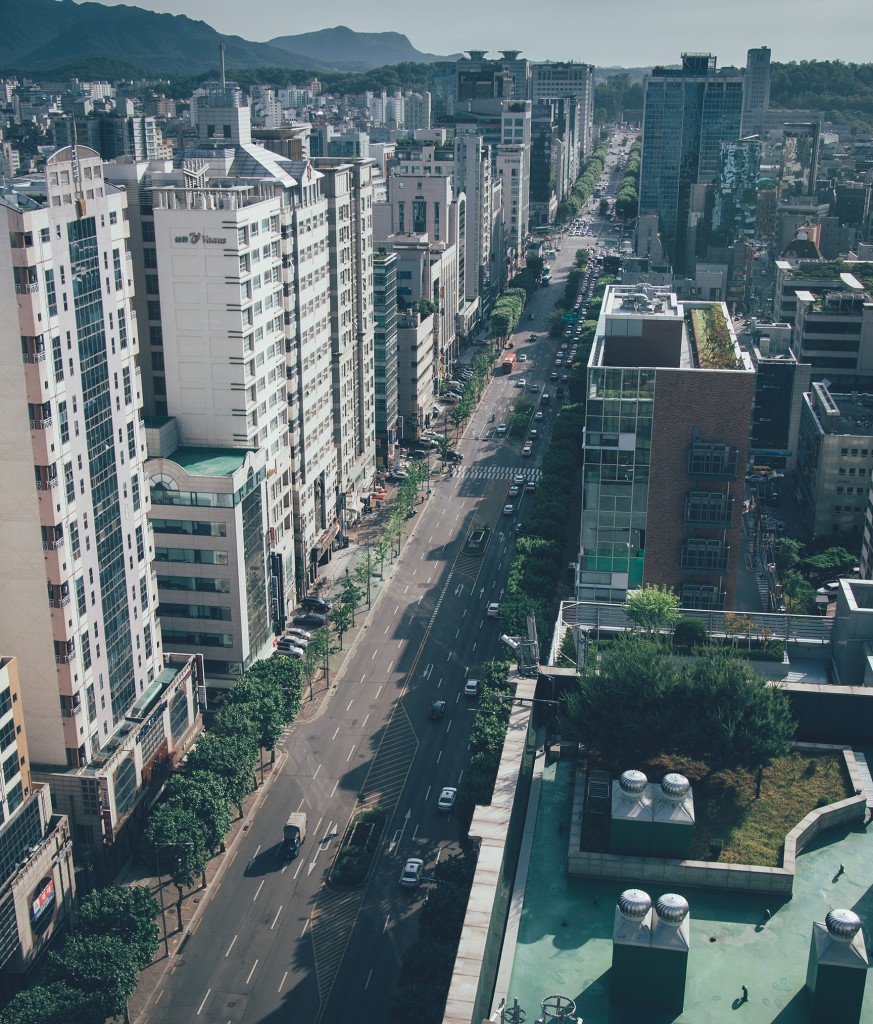 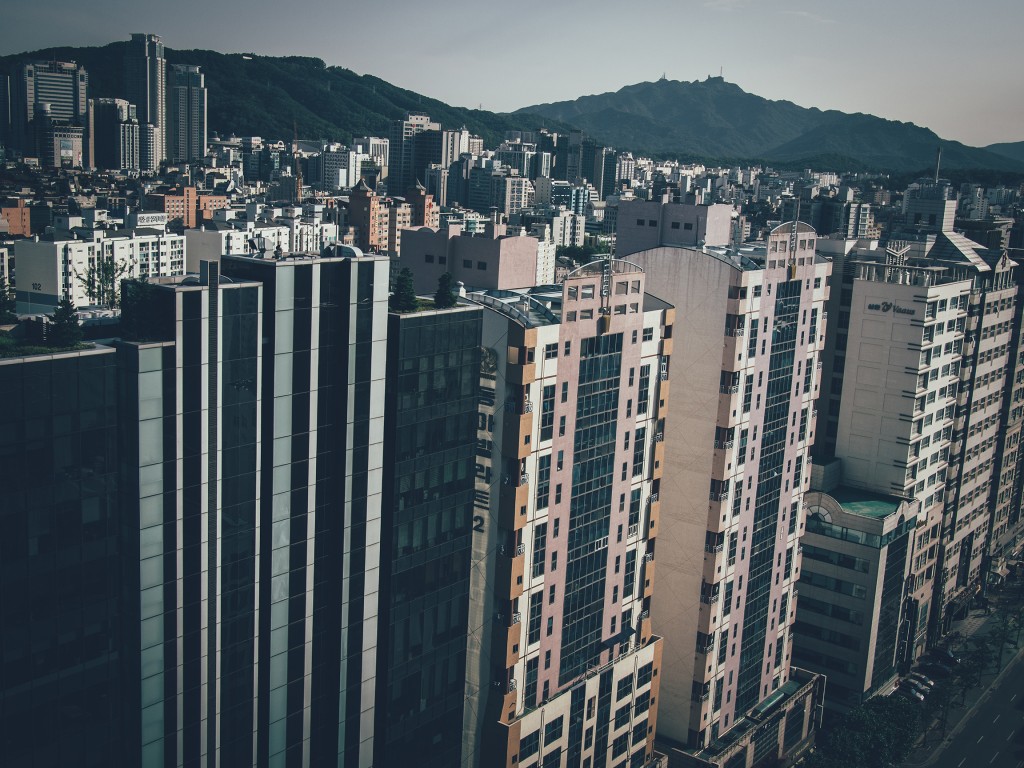 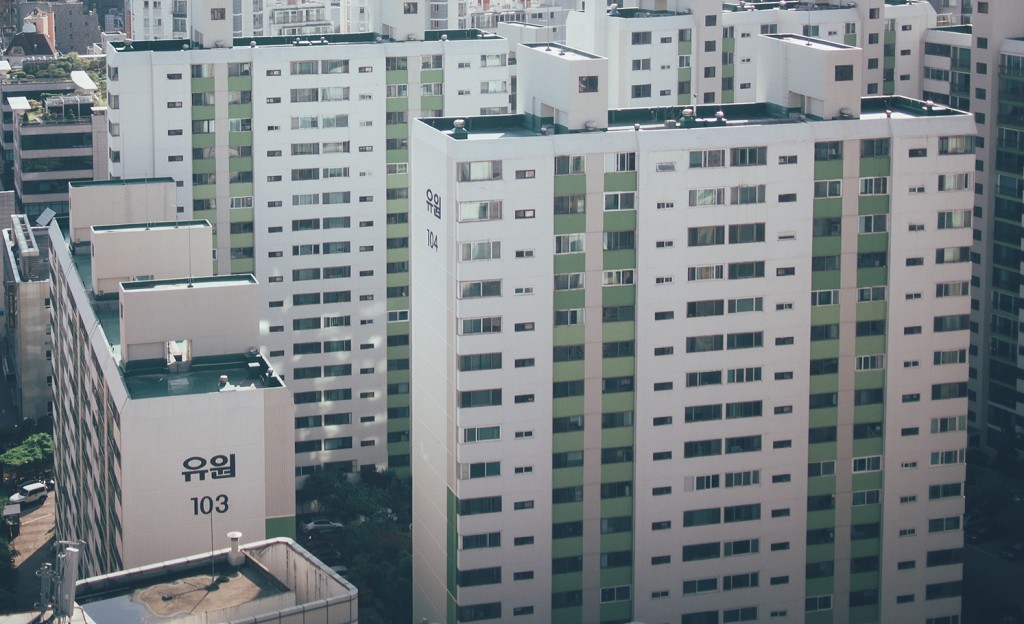 SaRang started in 1978 with 7 people and grew to the insanely large size of about 70,000 members and now occupies a fairly large building in downtown Seoul. I was invited along with 35 other church planters and pastors in Europe to attend a missions weekend. 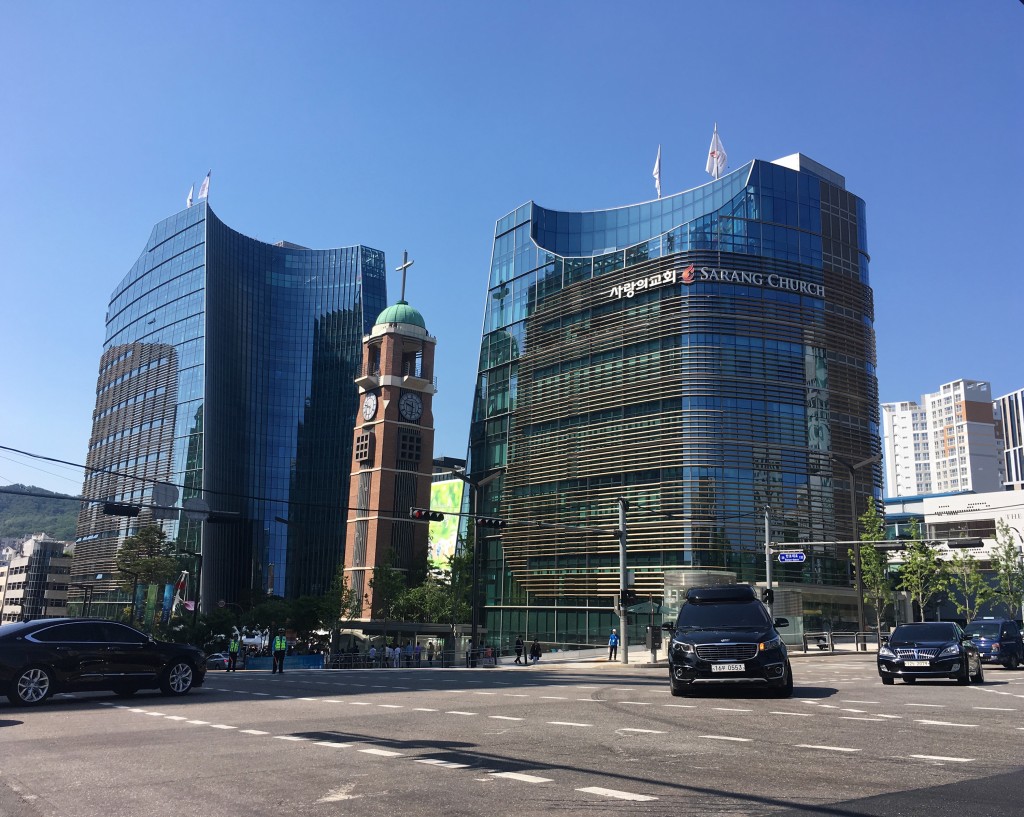 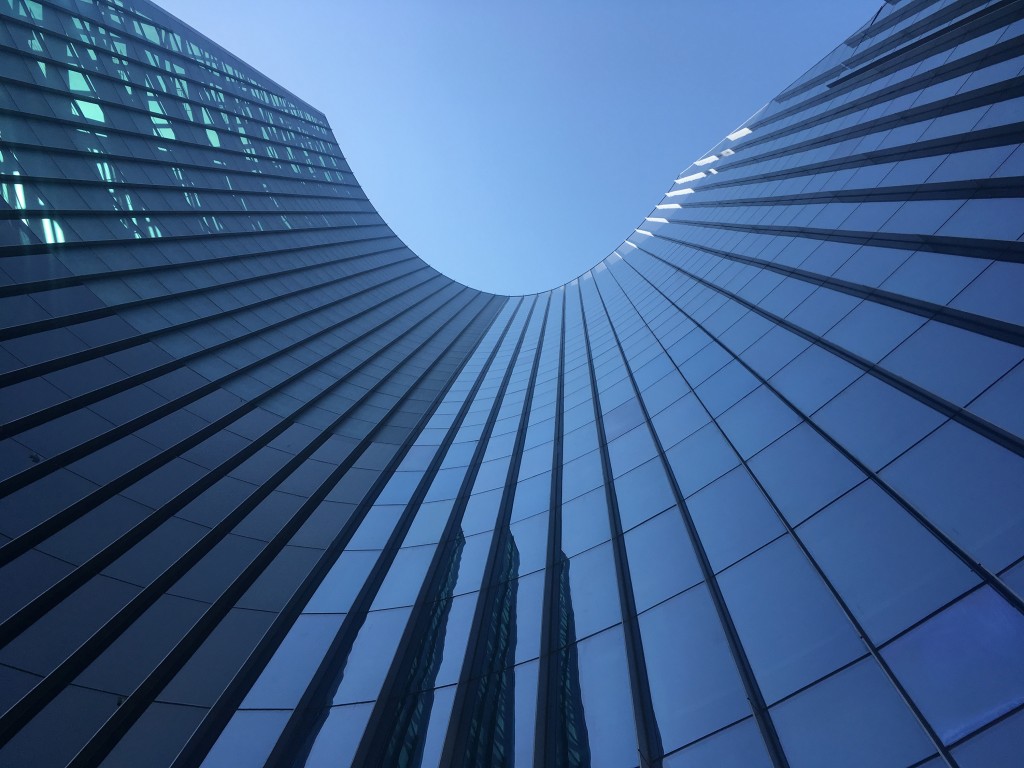 Looking up at one of SaRang’s towers 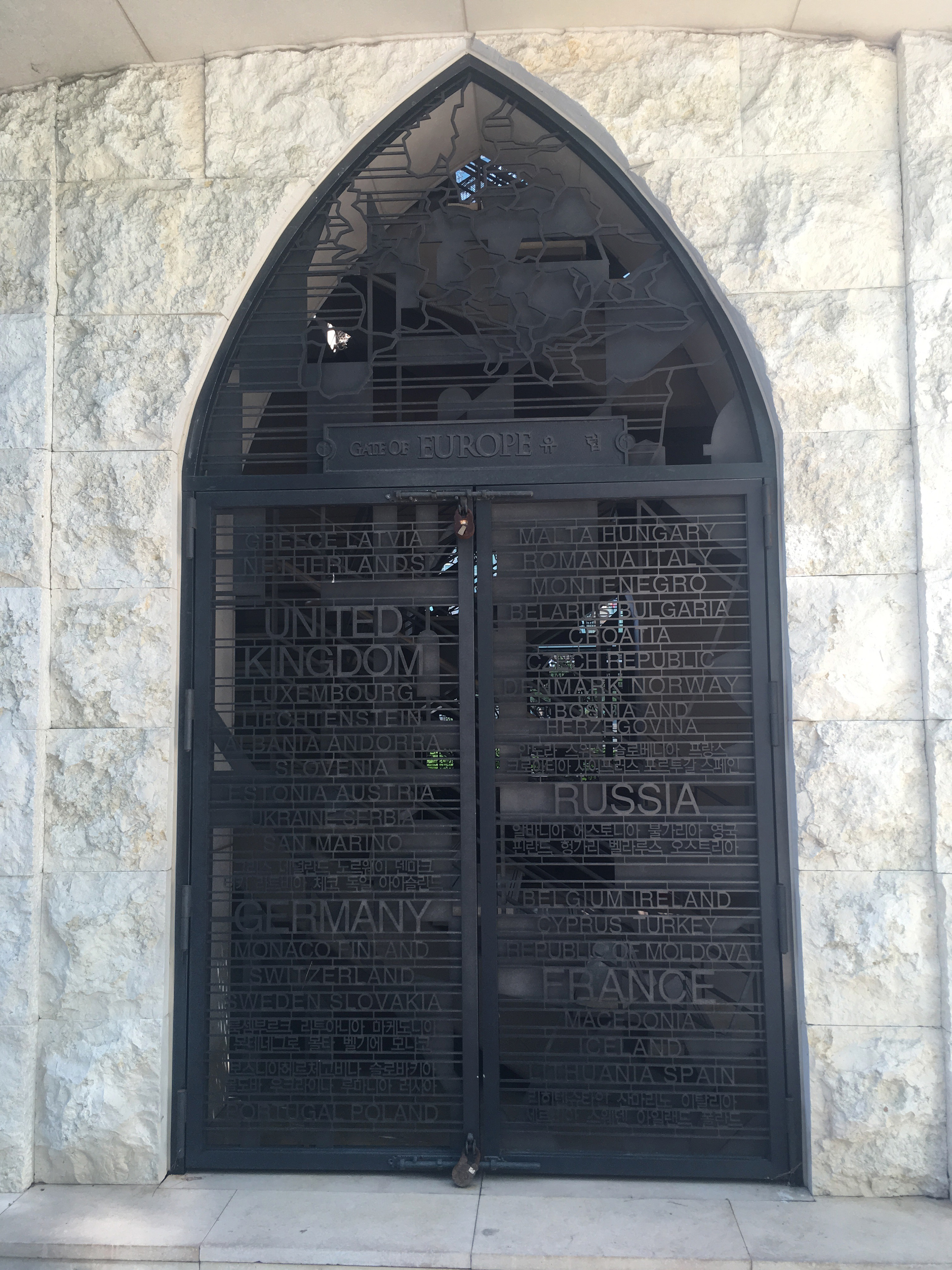 Gate of Europe, part of SaRang’s bell tower. Materials used to make it were imported from Wales. 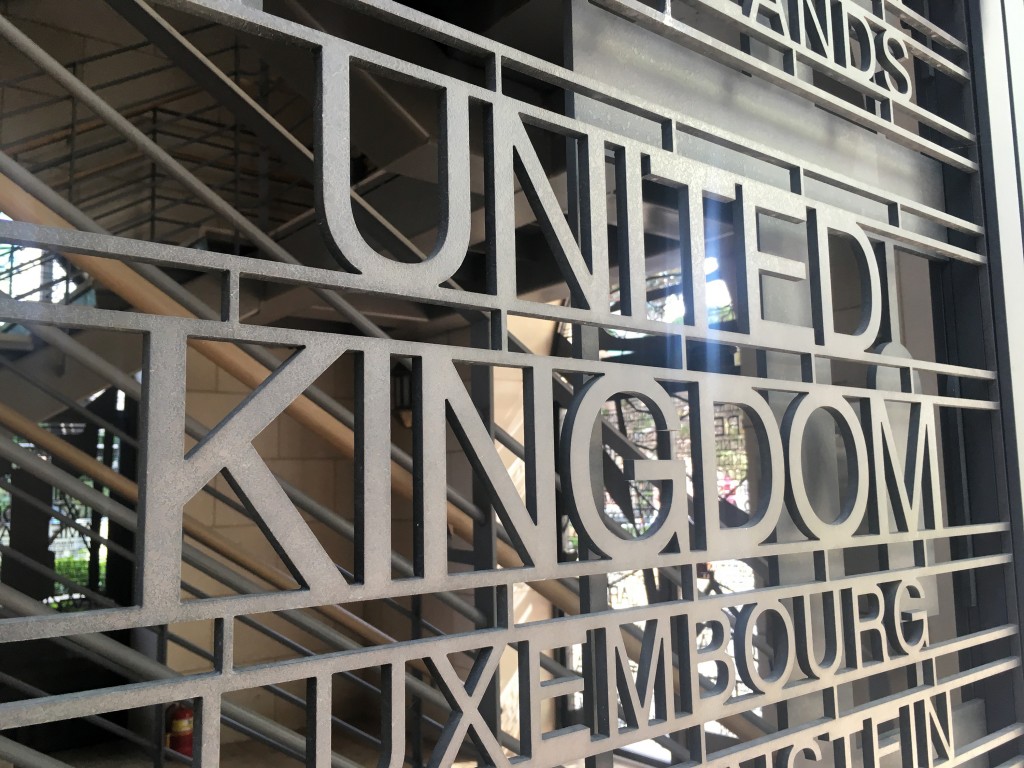 The gospel first came to Korea through a missionary from Wales named Robert Jermain Thomas. Because of this, SaRang believes it’s part of their calling to join in the re-evangelisation of Europe, with particular attention to the UK. There is a fervour there for the UK that was heartwarming. They pray all the time for us, and it’s not just rote duty. One member, who hadn’t even been to the UK, told me that whenever she prays for us, she can’t help herself from weeping.

We were treated amazingly well, and everyone was overwhelmed at our host’s gracious hospitality. It was also SaRang’s 39th anniversary as a church, and their focus for their anniversary wasn’t to spotlight what has gone on within the church, but what God has done outside their city and country through international missions. Most churches (especially of the size!) could easily use this as an opportunity to blow their own horn, but they used this as an opportunity to draw more attention to God’s work in other countries. Sarang’s big vision is to help plant 1000 new churches in Europe in the next 10 years. 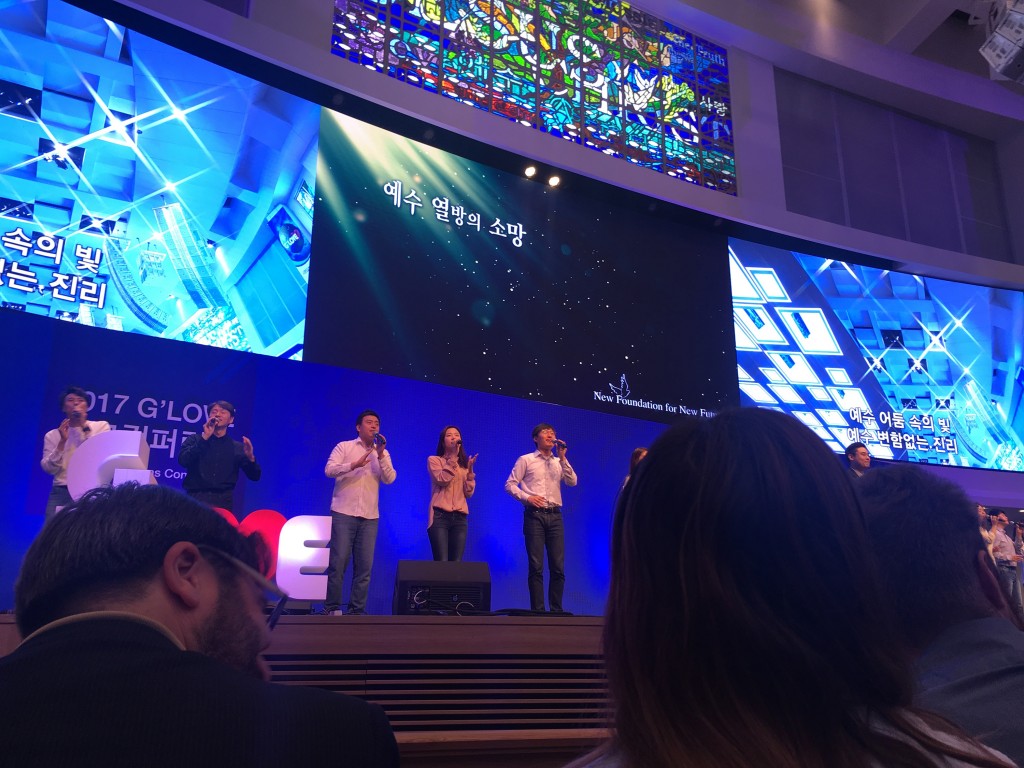 G’LOVE Missions Conference: G’LOVE doesn’t stand for the artist, but SaRang’s vision for ministry. The “E” is for “world evangelization”.

Images of Redeemer at SaRang

The crazy thing is that Redeemer gets to be included in their massive vision. We’re part of their timeline of churches they support, Redeemer is printed in their missions book for their members, and we get to have pictures of Redeemer hanging in their building. I was talking to one of the volunteers about how appreciative I am of their prayers for us, and I was told that 10,000 people from SaRang are praying for these churches each month. That means 10,000 people praying for our mustard seed sized church every month!

I cannot overstate how humbling it was, and is, to be included in SaRang’s vision, their generosity, and their prayers.

A tour was part of these five days, and one of the stops was the Demilitarized Zone. Korea has been divided since 1950, something that the Christians I talked to lamented. They pray often for a peaceful reunification and seem to be optimistic about it. 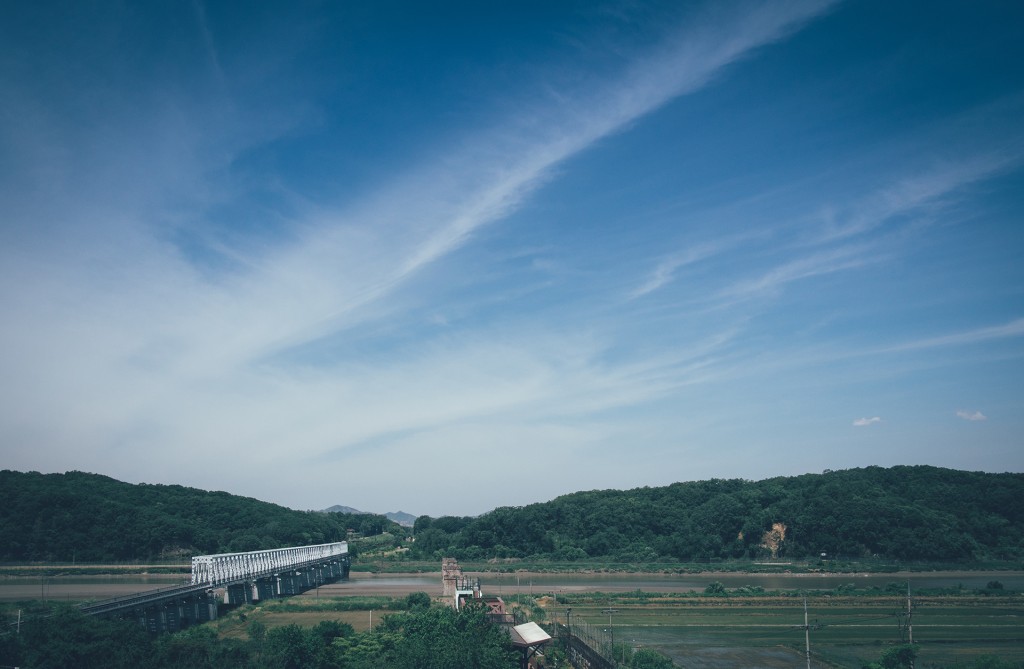 DMZ: on the other side of the bridge lies North Korea. 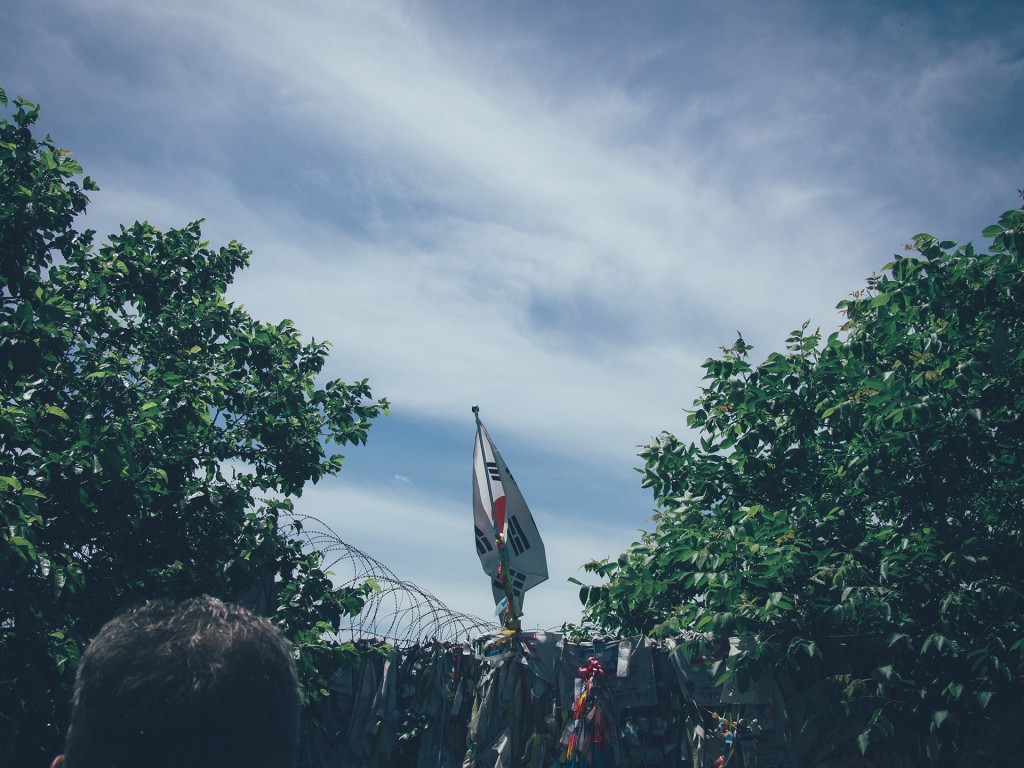 The northern most point of South Korea 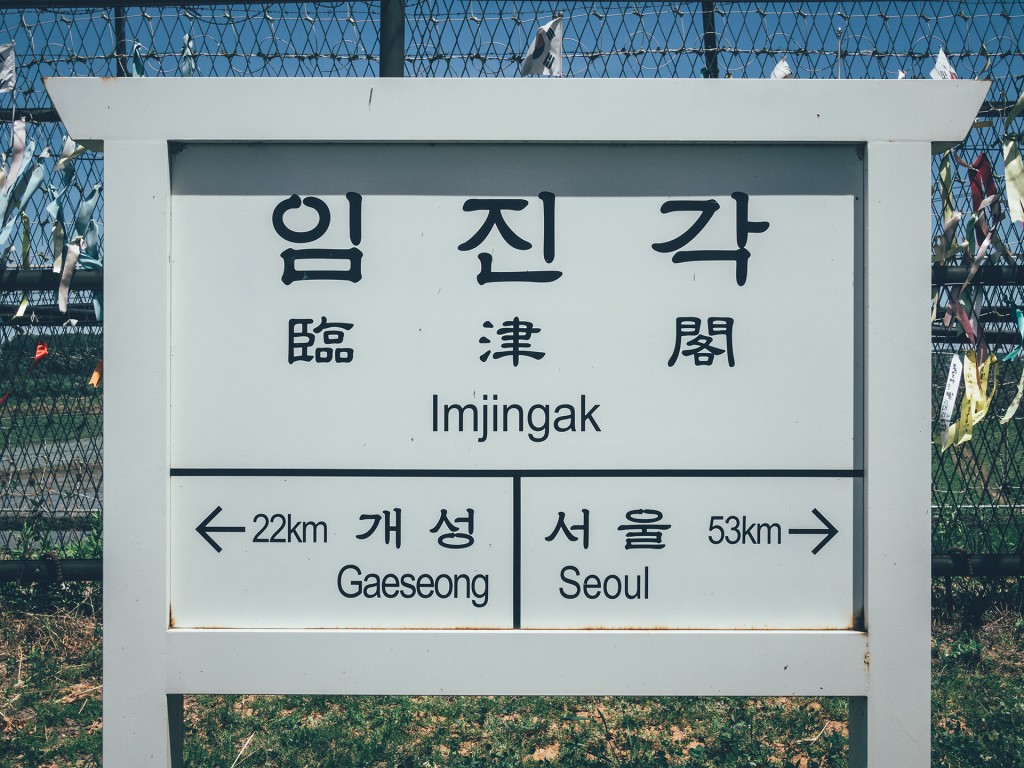 Gaeseong is a city in North Korea, Seoul in South

Peace Bell: When someone rings the peace bell from South Korea, it’s purpose is for people in North Korea to hear it and be reminded of their desire for reunification. 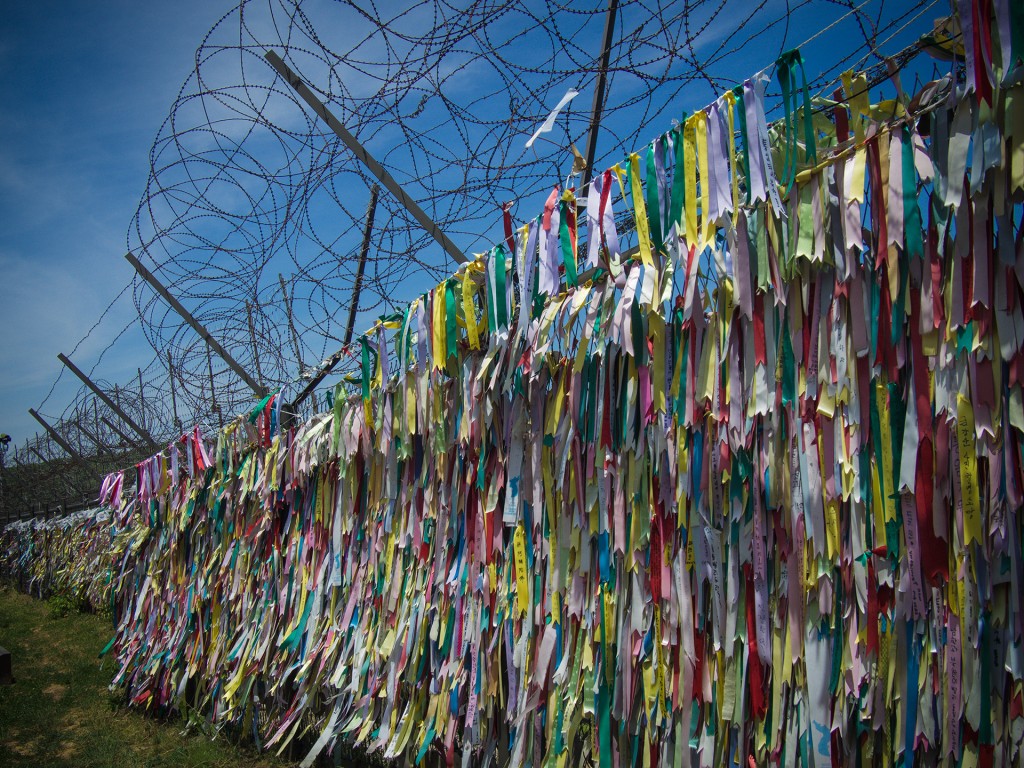 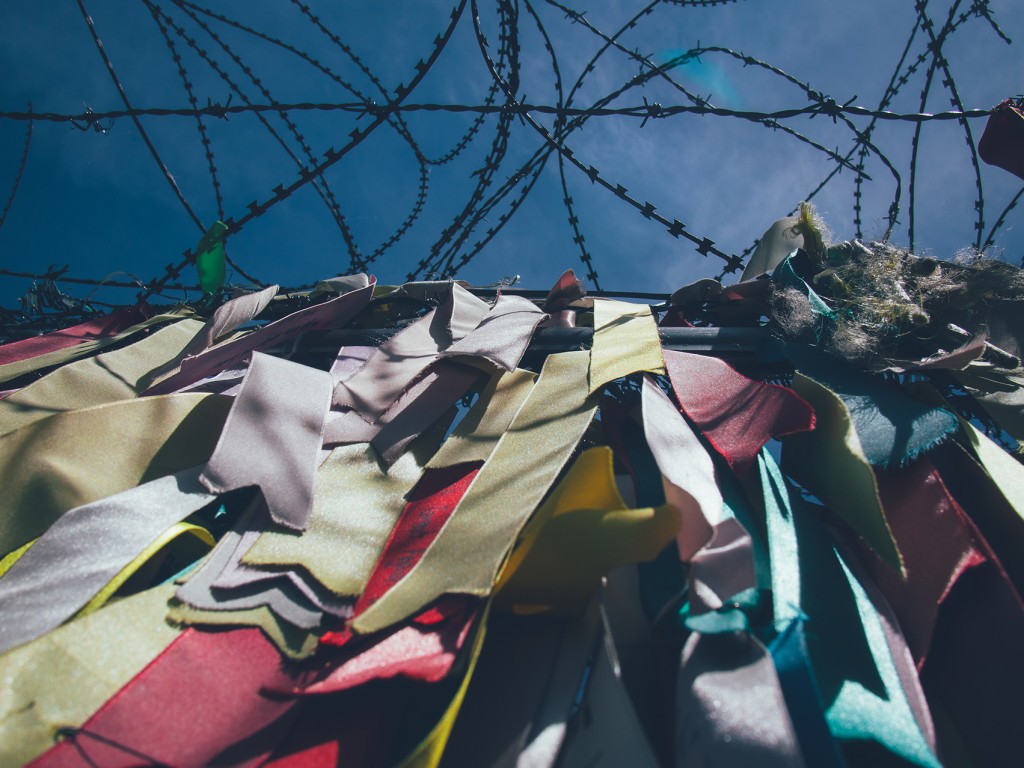 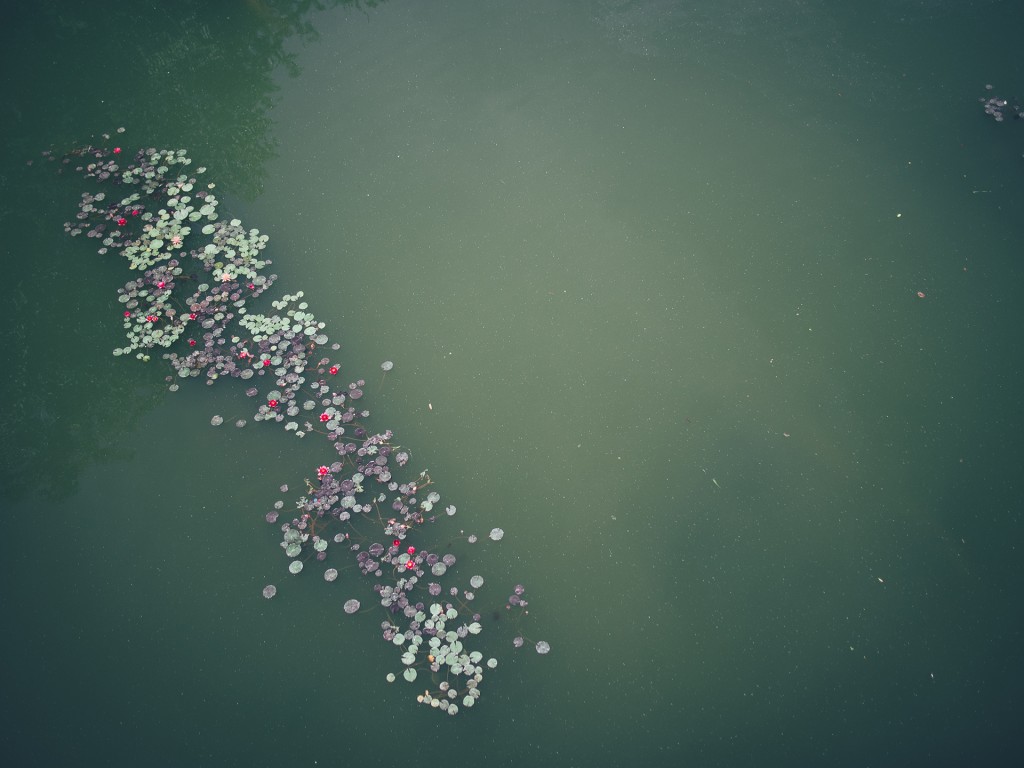 Pond at the DMZ 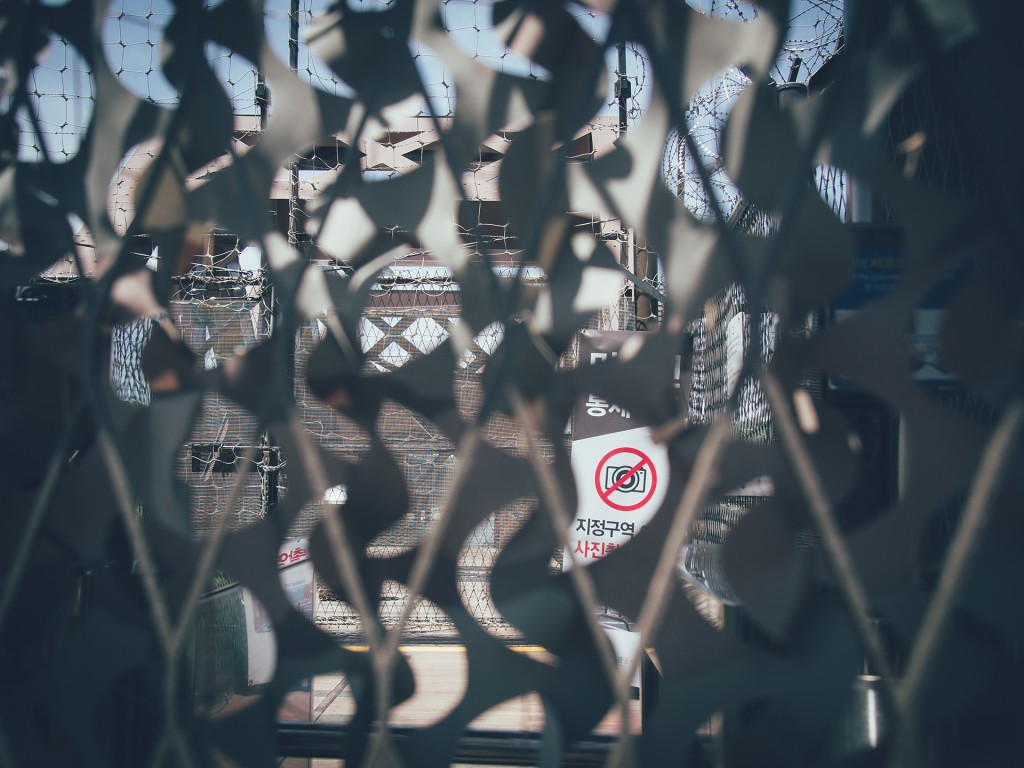 An empty train still goes back and forth from South to North Korea. The trade that included the supplies from the train has since stopped, but the empty train continues to run in hopes of one day reestablishing trade and communication.

We were staying in a part of Seoul called Gangnam, definitely an affluent part of the city (the most affluent?). But just 60 years ago, there was nothing there but some farms (you can see some of the pictures here). If you don’t think you’ve heard of it before, I’m sure you have thanks to Korean pop star PSY. And, no, we didn’t do the dance. Some might say opportunity wasted, I’d say I’d like to keep whatever semblance of dignity I have in tact. 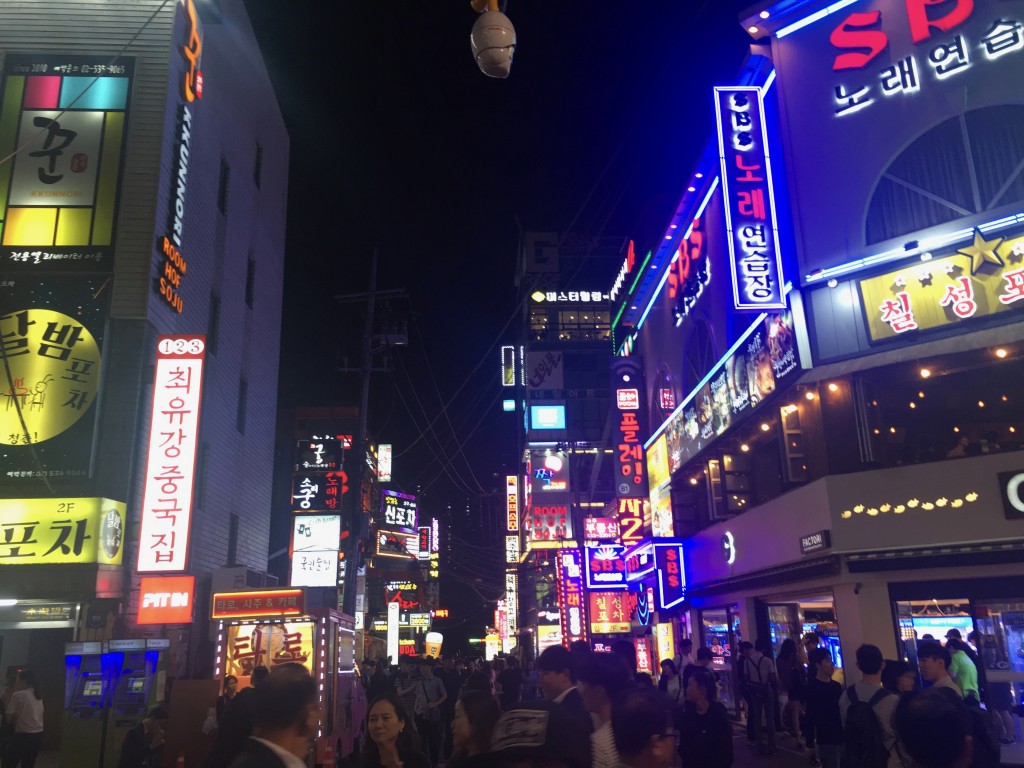 Gangnam Night Life: even on a Monday. 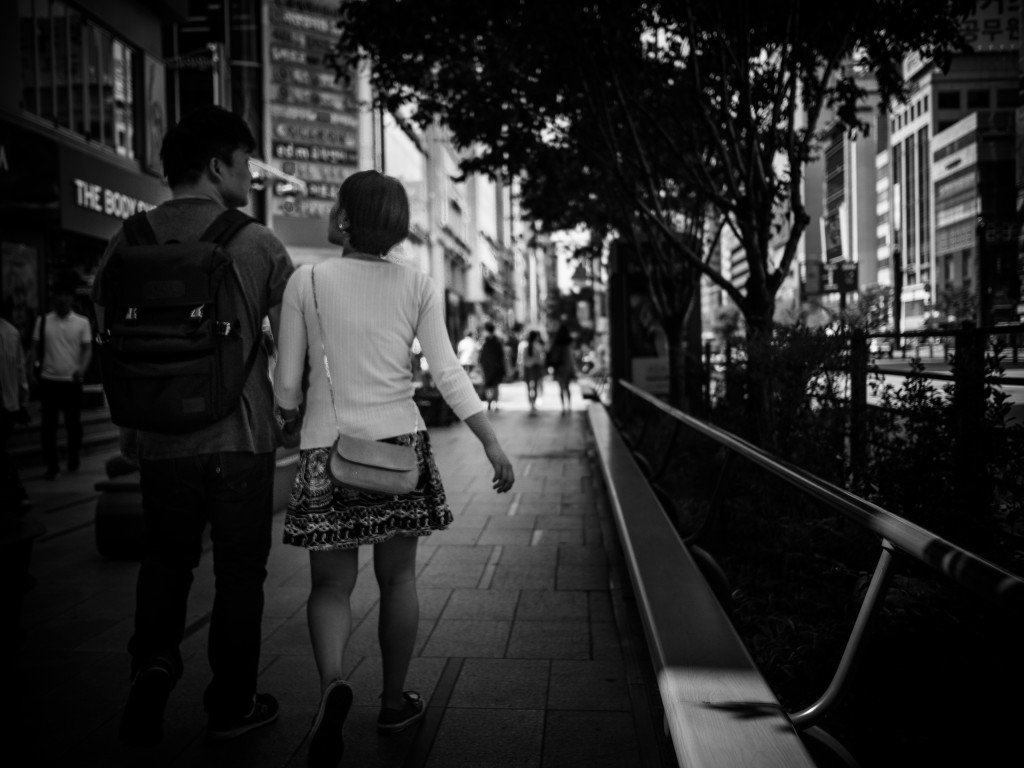 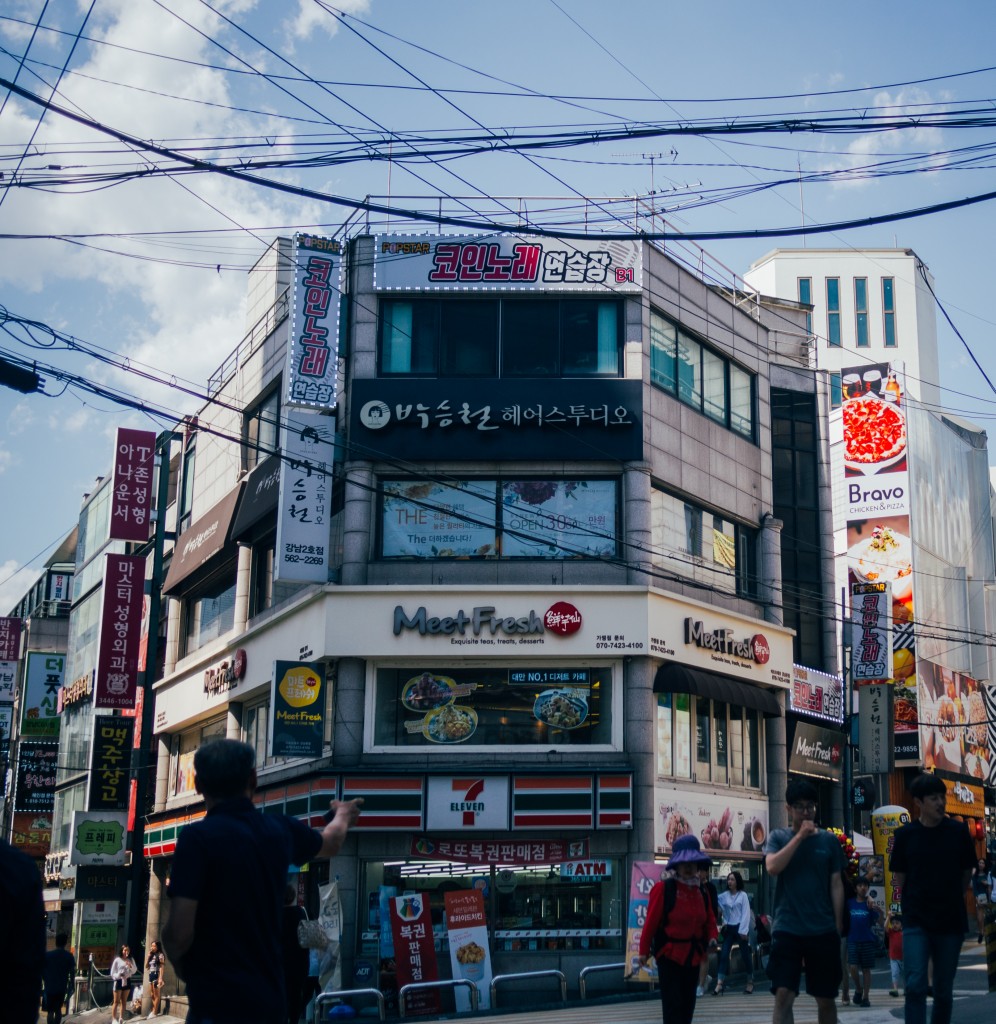 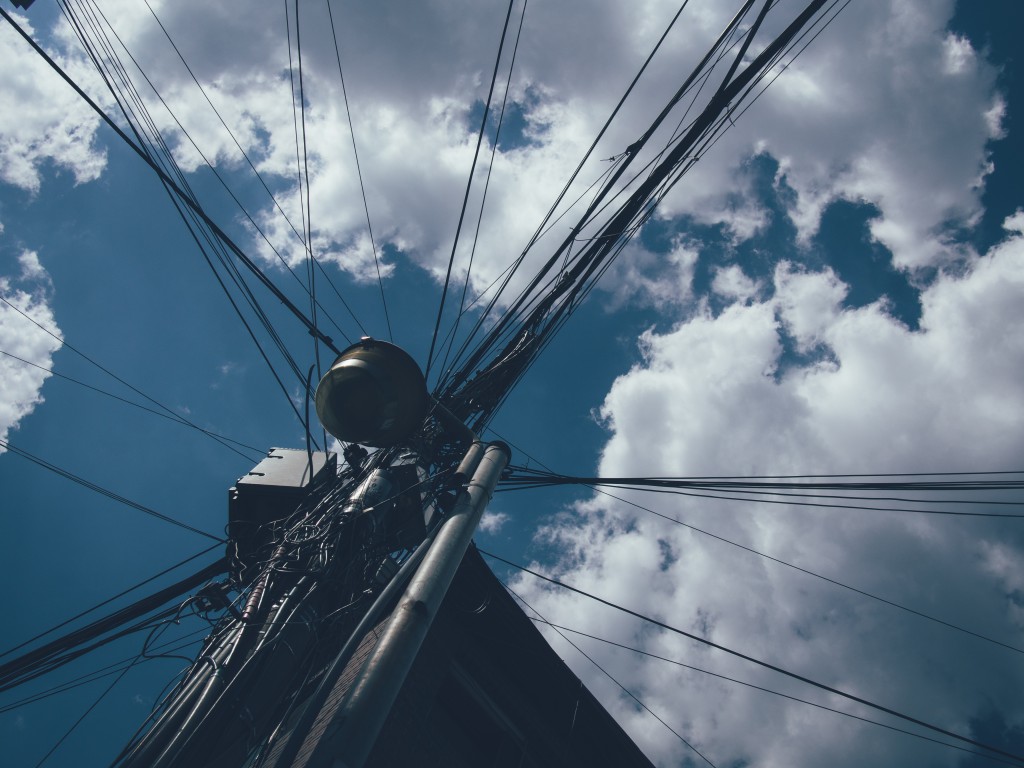 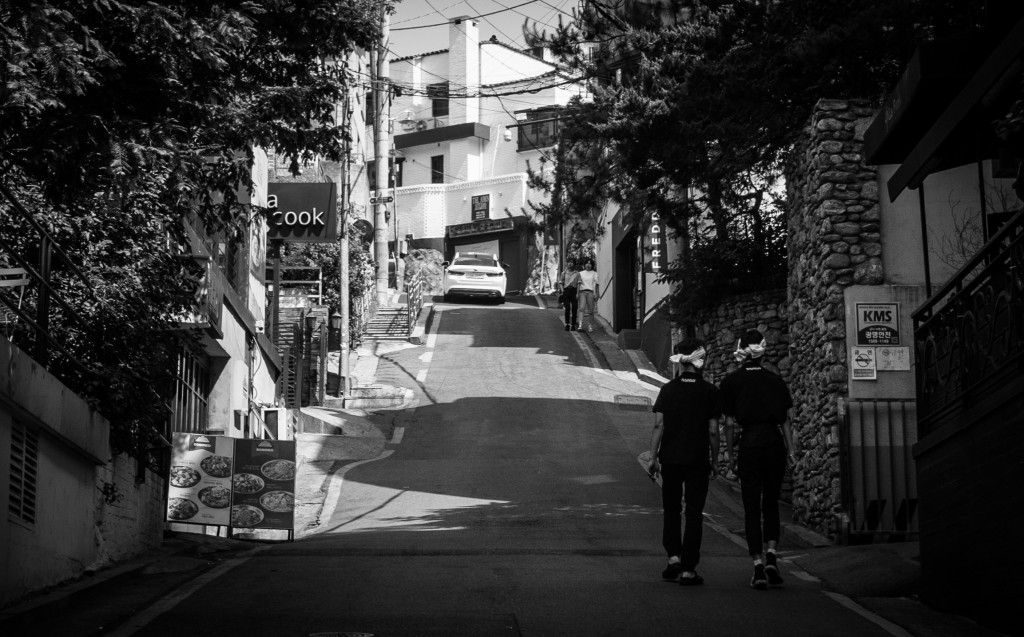 Walking to work together 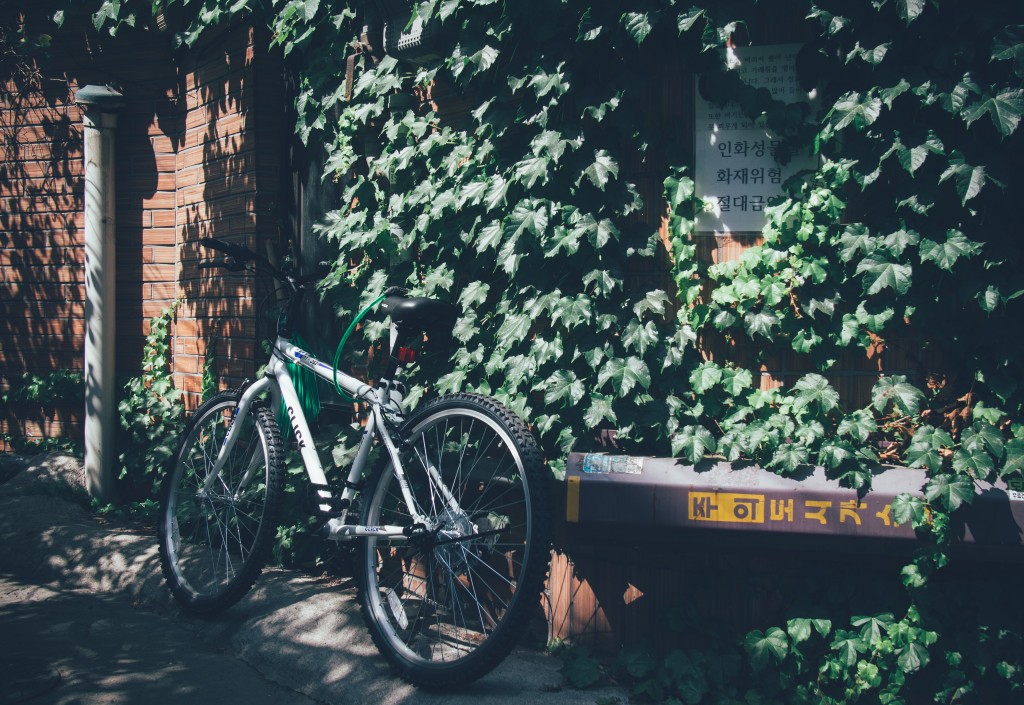 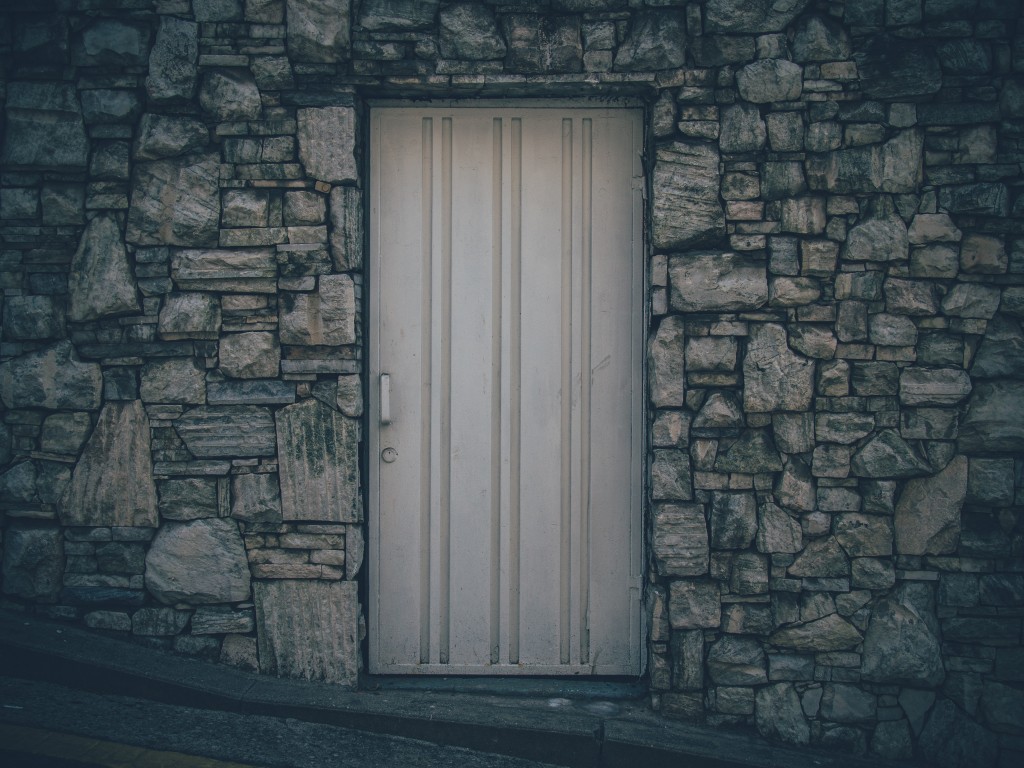 My first night I ate something called “army soup” (it was delicious by the way). It’s a dish created from the scavenged hot dogs and spam the American GIs threw away in 1950s. Korea was much poorer then. The starving people would gather them up, add noodles and a broth for their dinner. Now in the exact same places, there are high-rises, beautiful people with expensive clothes walking around, shopping, restaurants, bars, and clubs. Some of the richest people in Korea eating where once their grandparents were on the verge of starvation.

There were also a ton of coffee shops, seriously I have never seen as many cafes as I have there (including Seattle and Paris!). I assume Koreans enjoy their baseball because I also saw a lot of batting cages around the city. Haven’t seen one of those in a long time! 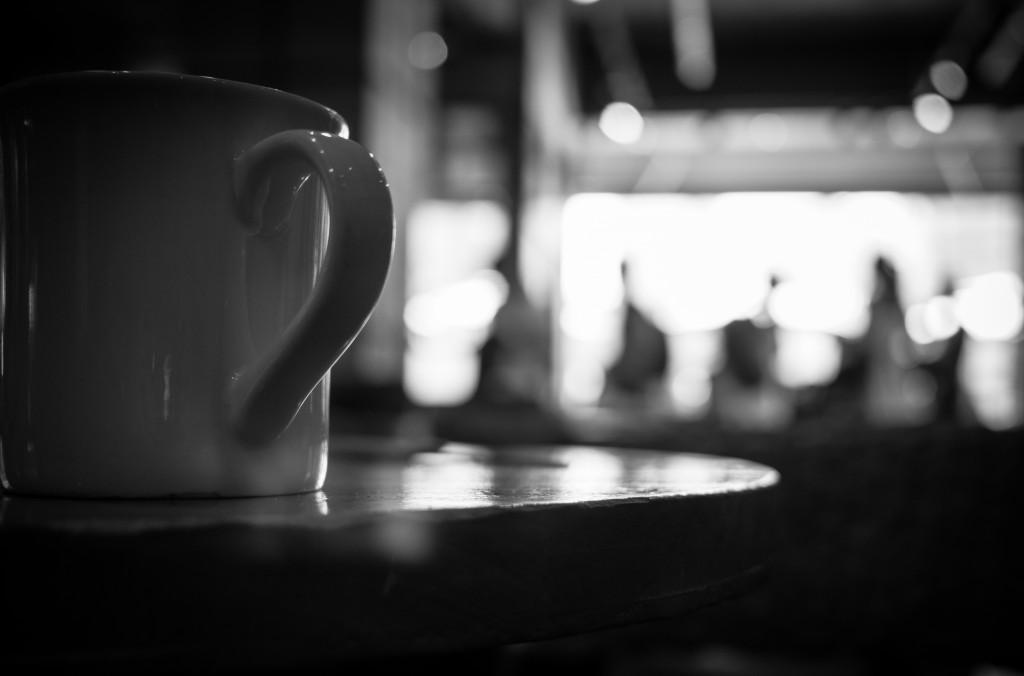 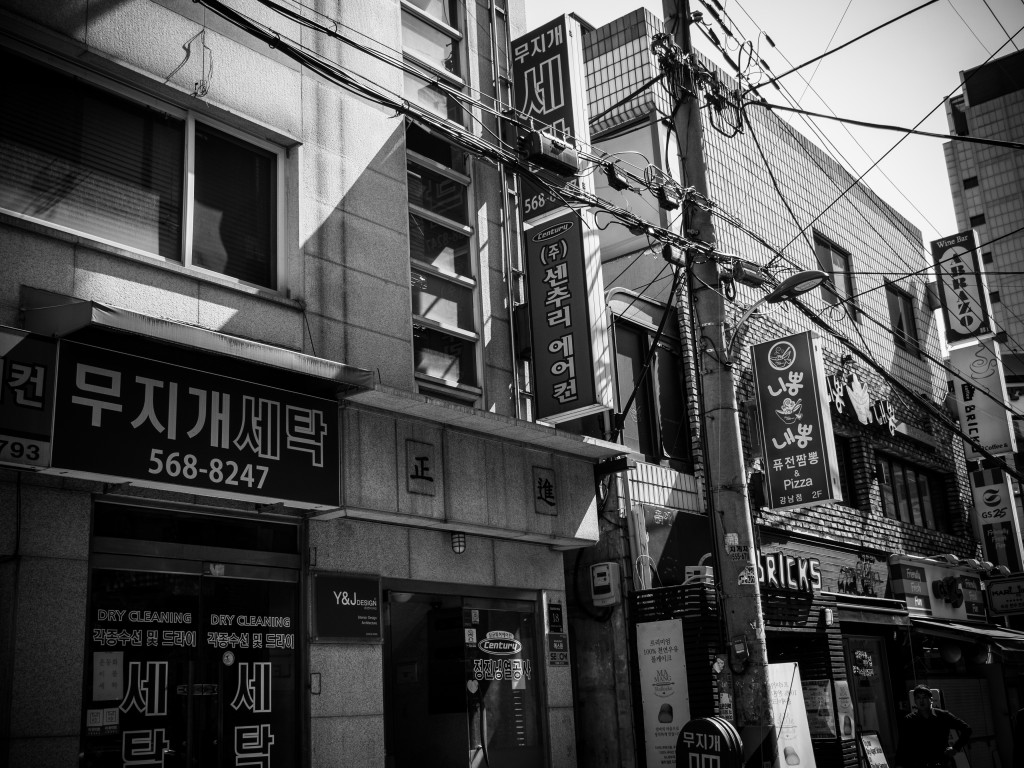 So much going on 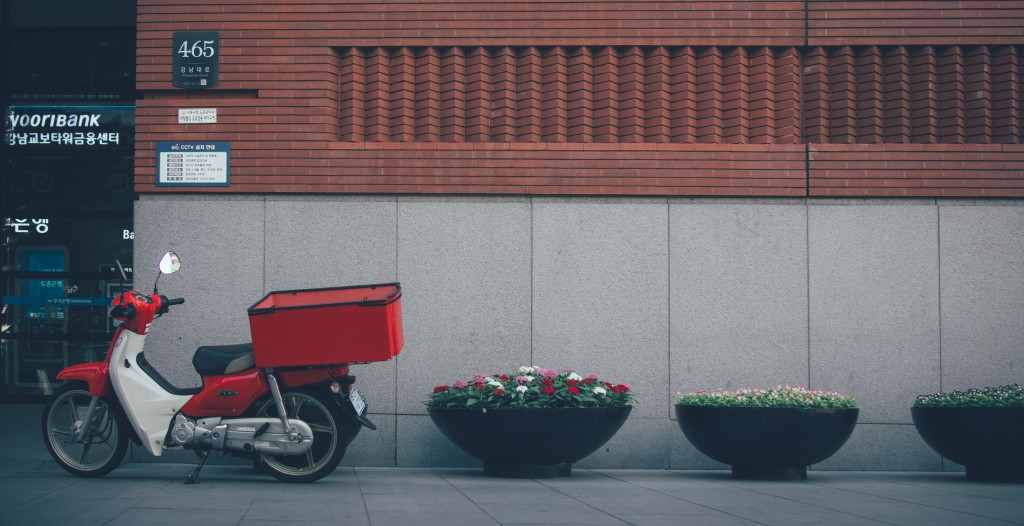 Scooter in Gangnam: Scooters are the honey badgers of transportation in Seoul. They don’t care. They go where they want when they want. 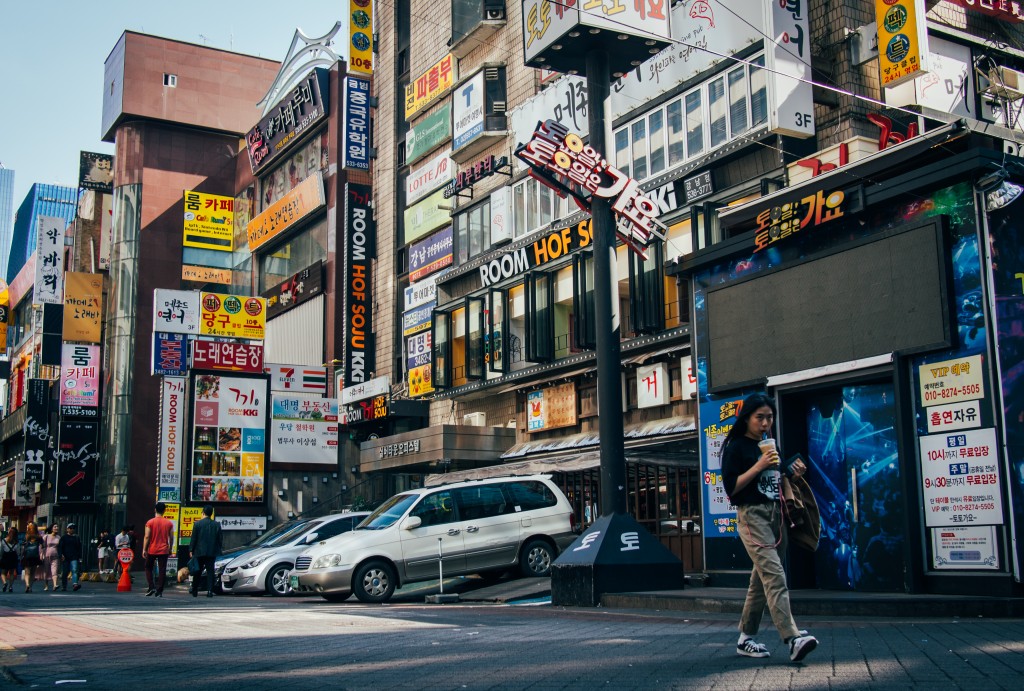 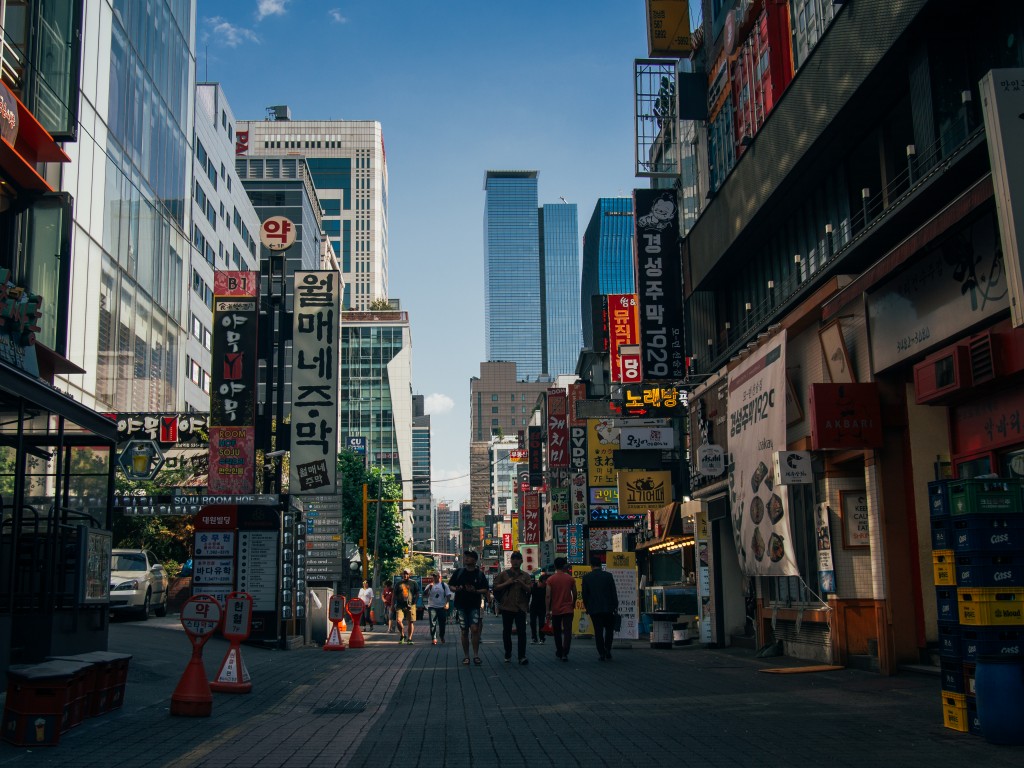 Preparing for the night crowd 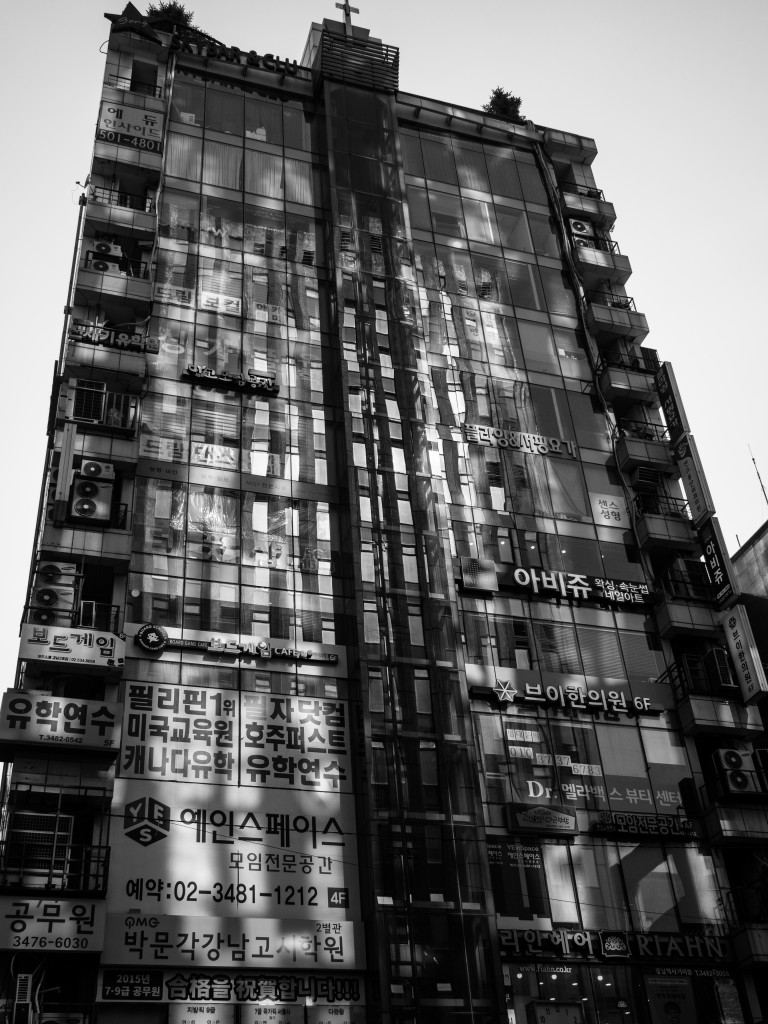 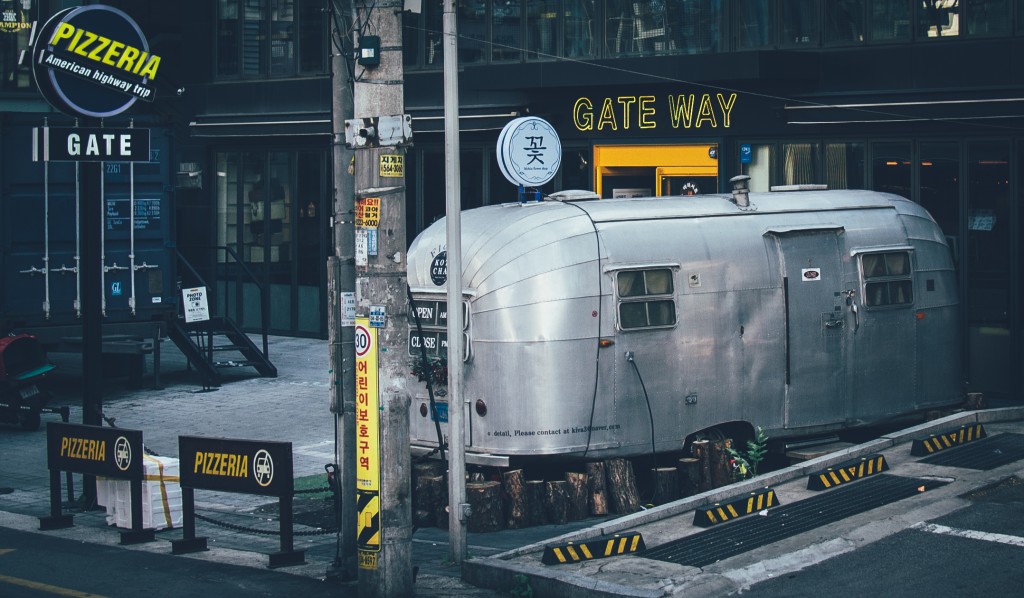 It’s mind blowing to think of how short a time this city has sky rocketed. It leaves the area with a kind of energy, like anything is possible.

With a recent economic history like this and a vibrant Christianity, it makes sense for SaRang and Korean Christians to have such big vision for what God can do. It makes sense that they would be wildly optimistic about the future. It was refreshing and convicting to me to experience that, and also to see how people would live that out with their lives. They are a people of prayer because they know that God works, they’ve seen it.

All in all, an amazing trip. It left me convicted, encouraged, and excited to see more of what God is doing even now.