The church is not a social network. It might be a place where social networks are found or overlap into, but it isn’t one in itself. Let me explain.

Social networking is a phrase we always hear because everyone is supposedly always doing it. A social network can be built off a club, a product, or social media itself. Social networks can be helpful and good, but we need something more than social networks to thrive in life.

“Social network” is the phrase we use when we want to get something out of it: customers, ideas, help, notoriety, etc. A social network based on social media (like Facebook, Twitter) is helpful when connecting to friends and family who live far away, or staying in touch with people that you just would have lost touch with otherwise. The rise of Facebook allows us to have more friends than we ever have, but we’re limited as humans to really be connected well to thousands of people. A social network based on a club allows people with shared interests (like a sport, charity) to get together and do the thing they already like. A social network based on a product (like Apple fans, Porsche owners) allows people to gather together who get something out of a product they already bought. If these social networks aren’t working, or the businesses behind them aren’t worth it, we move on. We buy a PC and forget about our Apple era.  END_OF_DOCUMENT_TOKEN_TO_BE_REPLACED

This is the first post in a series about how we Christians twist Christianity towards ourselves.

The selfie. Ubiquitous on social media, subject of many a diatribe, and a common practice of others. Previously referred to as a “self-portrait” by art history for hundreds of years, we’ve decided two syllables are better than three. But more than just shortening the word, the selfie is allowed to be low-brow. After all, “self-portrait” sounds a bit intimidating and time consuming.

For the selfie, one turns an outward camera inward. And most cameras (some people call them “phones” but let’s just call it what they are) undo the problematic flipping-the-camera-around-thing by including a front facing camera, assuring the artist of the best possible shot. END_OF_DOCUMENT_TOKEN_TO_BE_REPLACED 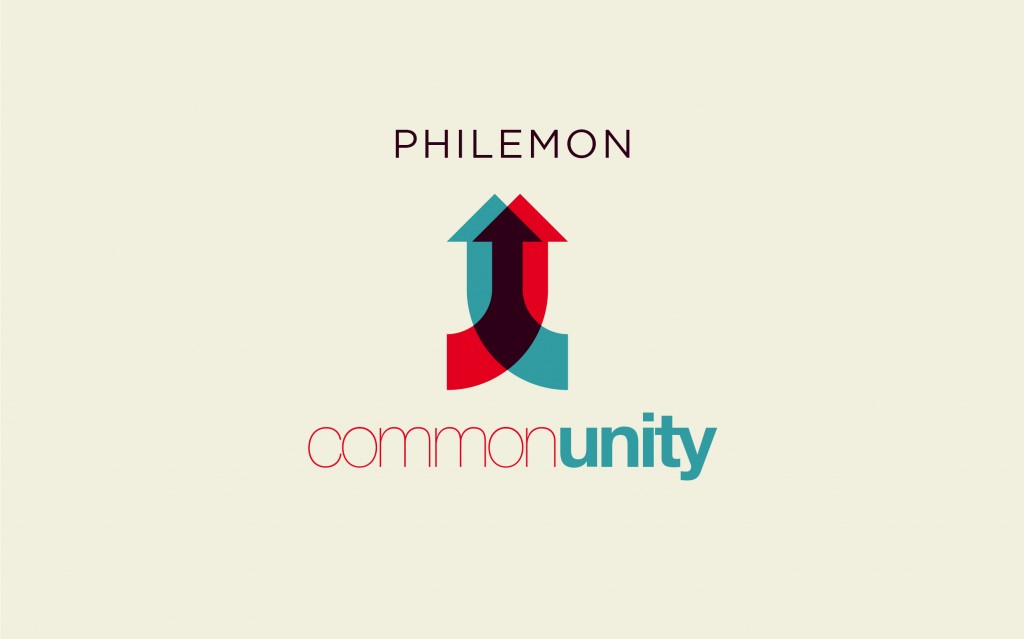 Paul’s letter to Philemon is the story of vulnerability, sacrifice and mercy played out in community. I was able to preach through this book and decided to look at it from three different perspectives, the perspectives of the characters in this story: Onesimus, Philemon and Paul.

It’s almost like the parable of the prodigal son in real life. Onesimus was Philemon’s slave. The situation was such that Onesimus wanted to run away from his master, and stole from him as we went. Onesimus eventually ran into Paul in a different city and Paul sends Onesimus back to Philemon with a letter. This letter says that Philemon ought to free and forgive Onesimus. Paul is concerned with these two reconciling and rightly living out God’s community on earth.

In the story of Onesimus we learn about vulnerability (download):

In the story of Philemon we learn about sacrifice (download):

In the story of Paul we learn about mercy (download):

Christina and I met some friends at a bar here in Columbia, SC recently. The bartender and I started talking and he asked why I moved from Orlando to Columbia. I told him that I work for a church, gave him a brief rundown of the plan to start a new church. He seemed interested, so I asked him if he went to church anywhere. He said, “No, I don’t go to church, but I’m a Presbyterian.” There was an identification with a denomination, even though he would classify himself irreligious. He even named a particular church he would go to if he did choose to visit. I know this is the South and there is a strong culture of church-going here, but I just found this very interesting. There was some kind of identification, but not in a way that mattered in daily life. There was an identification in name only, not in a lived-in reality. The problem with this is that there’s no benefit from the community, and you don’t benefit it either. END_OF_DOCUMENT_TOKEN_TO_BE_REPLACED

The most beneficial and harmful sentence in Christianity: “I know Jesus Christ as my personal Savior.”

The other day I met Jeff. He lives in my neighborhood, is retired from the army and owns his own lawncare/landscaping business. I found out he knew I went to seminary when he said,

“Yeah, I go to Reformed Theological Seminary just up the street.”

He asked what I wanted to do when I was done with school.

I asked him if he goes to a church nearby.

“No, haven’t been to church in a while”

“Yeah, the church has burned lots of people.” (I didn’t realize until now that could be taken more than one way.)

Jeff: “I just have some weird views of church.”

And then he said it: “But I know Jesus Christ as my personal Savior.”

He went on to repeat that he had some “interesting” views on church, then continued,

“I just try and be a better man each day than I have before. Some days that doesn’t work out, but most days I do pretty well with that.”

I wanted to ask him more about that comment, but I was running late for participating in a chapel service, and he had work to do, so I ended the conversation with, “I’d love to talk to you about that sometime.” He seemed genuinely interested. Maybe we will.

That conversation reminded me of John and Kim, two friends who started up a coffee house. They hadn’t been to church in some time, I got the feeling they had some bad experiences. They definitely had some funky biblical views and their son, whom they were worried about, was kind of off doing his own thing. They would ask me, an early twenty-something first year seminary student, what to do to help their son. They would often say the phrase that I know I’ve heard many times before, “We don’t go to church, but we know Jesus Christ as our personal Savior.”

I believe this summation of the gospel has been very beneficial, but is not without its harmful results, of which I’m sure were not originally intended.

“I know Jesus Christ as my personal Savior.”

It is a bold statement, there is no question of the affiliation with God.

It also says something about this God: he can be known, and man can know him and (maybe by induction) He knows me.

Even more than a bold statement about a vague God, it specifically identifies Jesus Christ, something even some churches are reticent to do.

“…as my personal Savior.”

There is an identification and a relationship being communicated- also, no other mediator other than Jesus is being mentioned. It is obviously a personal faith. And saying “savior” means you are saved from something, so there’s seems an inherent theology of hell.

That said, this snippet is also very harmful to the gospel, and here’s why I think that:

Ultimately and by itself, this statement makes Christianity’s validation experiential: I know, personal savior. The justification is only subjective, and not just subjective, but individualistically subjective. Especially given the equal relevance for all religions/worldviews in our current society, this can be harmful. (I’m thinking of the typical “That’s great for you, but not for me” routine.)

This statement also makes redemption seem like it’s all about us. God’s redemption does include us, but is so much bigger than just us. God’s plan of redemption has in mind the entire world, us included.

Maybe my biggest beef with this statement is there is no community aspect: I can have Jesus and do whatever I want. It’s typical American individualistic fare. Yes, our faith is a personal faith, but it is most definitely not just a personal faith. The Christian’s life is one that must be lived with others. Without going into too much theology (look here and here instead), the existence of the Trinity is a constant call to community. An individualistic Christianity is one that does not affirm the Trinity.

There is such a flattening of the gospel, it almost makes life on earth something meaningless in itself, or at least the only purpose is to get to a point where you can recite the sinner’s prayer.

Often in statements like these, there’s no room for taking up the cross and dying to oneself. All the inconvenient parts of being a Christian get wiped away. Of course, probably any small sentence that attempts to say what the gospel is will always come short, and that’s one benefit of conversation and social interaction. Small sentences like these, though helpful at times, can be damaging to such a glorious plan of redemption.