Here is a (very) brief overview of the sabbath story, from Genesis to Revelation. 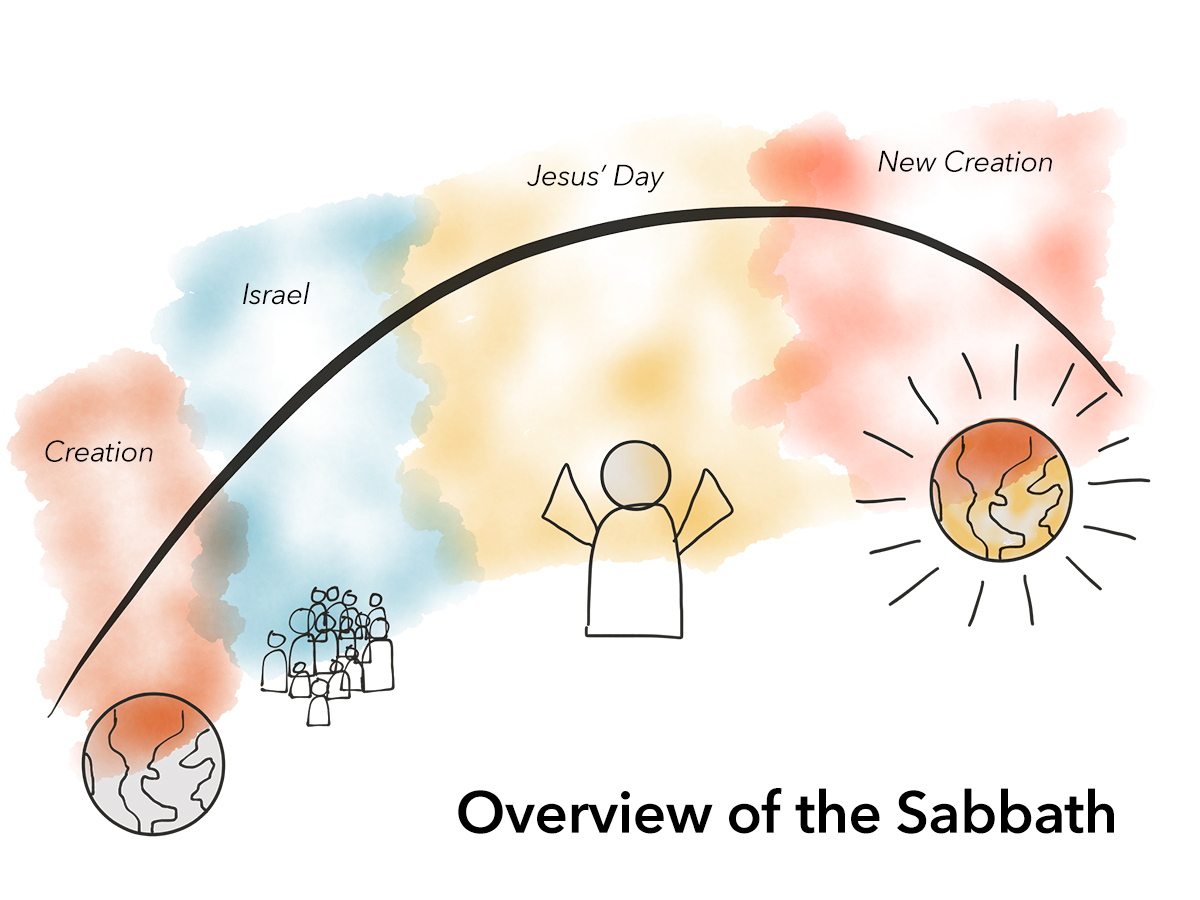 END_OF_DOCUMENT_TOKEN_TO_BE_REPLACED

This is the sixth post in a series on frustration. View them all here.

This is where we end—holy longing. We started in selfishness with fashionable fists and childish foot stomping. We know that it’s not wise to just say “don’t be frustrated” because sometimes frustration is good. Jesus was frustrated. But even in our selfish forms of frustration merely saying “don’t do that” isn’t very helpful. What is going on beneath the stomping of our feet? A “don’t do that” also assumes we have the power ourselves to actually stop. We don’t. END_OF_DOCUMENT_TOKEN_TO_BE_REPLACED

Often we think when we rest nothing is happening. Or at least I do. I totally fall into the typical American work-harder-because-that-is-the-answer-for-everything deal. But this is just not true for our lives, and this is easily illustrated in music. God has set up a rhythm that we ought to follow, working then resting. And music often happens in this same way- between the notes.

If there was no “between,” if there was no space, be it in time or pitch, we would not be able to make out anything, it would be to hit every note at all times (even quarter tones!). And this is what we often try to do: hit all the notes at all times. Not only is this impossible in music or in our lives, it really wears us out. There is a reason for God’s resting. The divine rhythm (no, not what you’re thinking) sets up patterns of resonance. After we work, we rest in the resonance of our work and in anticipation of more to come.

This is the idea for the latest music post. I’ve recorded the music in what I labeled as “hip-hop pedal.” While not just being fun to say, it’s meant to reflect the use of a pedal on a piano, while recording as many parts separately as possible, be it one note or a few notes together. The reason for this was to accentuate as much resonance as possible, riding the volume faders to boost what we often miss in music and life: what happens after the note is played. There are some really interesting harmonics that result from this, and the play between harmonics is just as interesting, or maybe more so, than the originally plucked notes.

There’s a lot to say about harmonics and resonance. Begbie, who I’ve referenced many times before, uses resonance and sympathetic harmonics to illustrate obedience. That might be a future endeavor, but for now the focus is on this (maybe more for me than anyone): We may not be doing anything, but there is plenty going on during rest. The rhythm that God has set up does make sense (whether I see it or not) and not resting is akin to creating a cacophony of sound by not choosing which notes and times to use. Part of the reason for this, I believe, is that it is hard to hear what is going on, especially when our environment does not naturally lead us to contemplate the sound of rest and resonance. So we need someone who can open our ears and allow us to listen.